The first rose recognized as a “ Hybrid of Tea ” was JB Guillot’s “La France” in 1867. This rose displayed large, pointed and elegant flowers, similar to Tea roses , on an upright and more composed plant than the perpetual hybrids from which it was derived.

These roses best represented the most common and shared idea of the rose, so much so as to obscure most of the previous varieties (perpetual hybrid, Bourbon, Alba, Damasco, Gallica, Centifolia) which were gradually abandoned.
The tea hybrid had more elegant flowers than the perpetual hybrids and due to their re-flowering and plant size, they were widely used for the cut flower industry.
These large-flowered roses reached their peak in the 1950s, later more and more articulated crossings began, which collected genetic heritages of many other categories and species. For this reason, the roses that today still bear this appellation, even if descendants of “La France” are no longer the same.

The main characteristics of the Tea brida roses are the pointed flower with a raised center, often unifloro: the plant has large foliage and blooms follow one another throughout the season. Often the flowers can also be cut and used for compositions and bouquets . The posture is erect and rigid, not very graceful in terms of aesthetics and landscape, so their ideal place could be the vegetable garden.

The flowers offer a varied range of colors and scents . For compact and low varieties, rose beds can also be made. The planting distance is on average 60-70 cm between the plants. 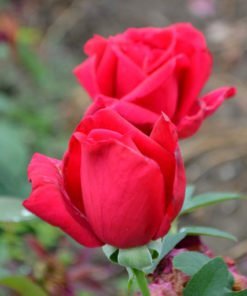 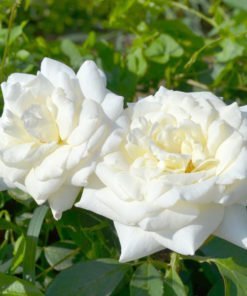 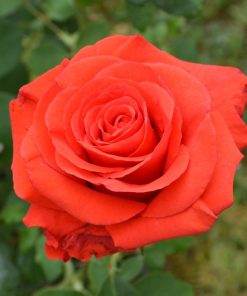 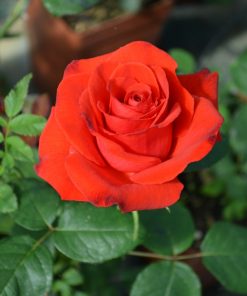 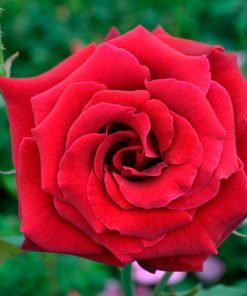 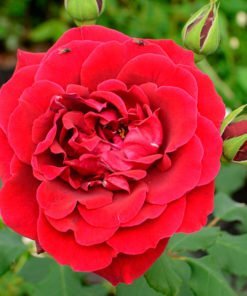 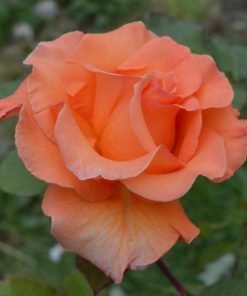 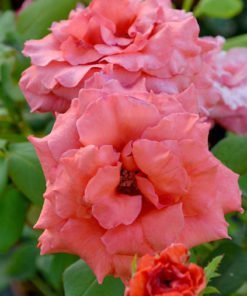 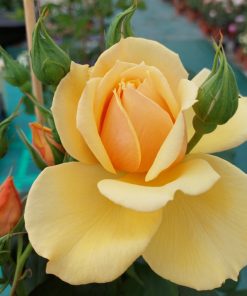 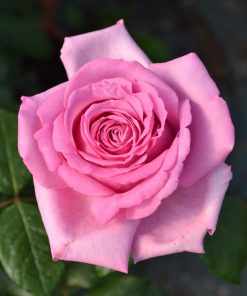 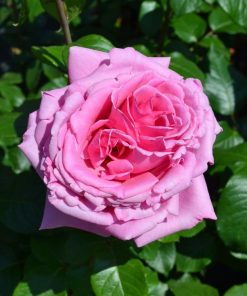 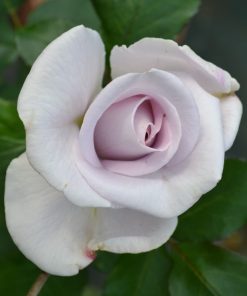 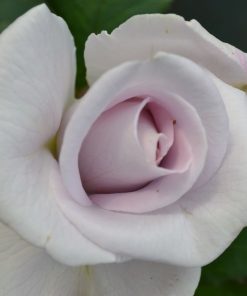 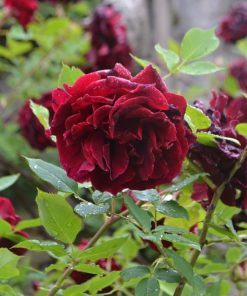 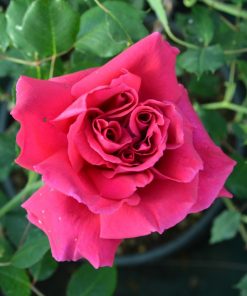 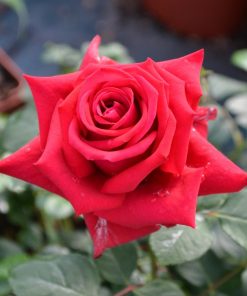